Daily Debate: Yankees or Red Sox, Which 0-3 Start Is Worse?

Posted on April 9, 2012 by RazzandJazzSports 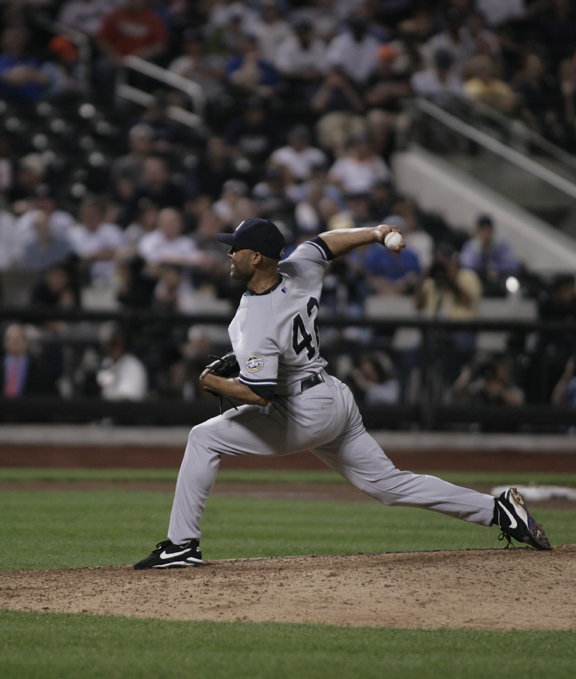 Mariano Rivera of the New York Yankees Suffered a Blown Save in Game One.

Though we are only three games into the 2012 Major League Baseball season, both the New York Yankees and Boston Red Sox have began the season with 0-3 records. Red Sox closer Mark Melancon has blown two games in the three losses, which points to the loss of Andrew Bailey in Spring Training. Meanwhile, the New York Yankees lost the opener on a blown save by Mariano Rivera, and were shut out in the third game of the seasn. Which team should be more concerned with the 0-3 start, the Yankees or Red Sox? Voice your opinion on the Razz and Jazz Sports Blog Daily Debate.

The Razz and Jazz Sports Blog was created by Marc "Razz" Rasbury and Derrel "Jazz" Johnson to create fresh opinions on New York Sports and beyond from two credentialed members of the media.
View all posts by RazzandJazzSports →
This entry was posted in Uncategorized and tagged Andrew Bailey, Boston Red Sox, Mariano Rivera, Mark Melancon, New York Yankees, Yankees and Red Sox 0-3. Bookmark the permalink.