Posted on December 30, 2013 by RazzandJazzSports 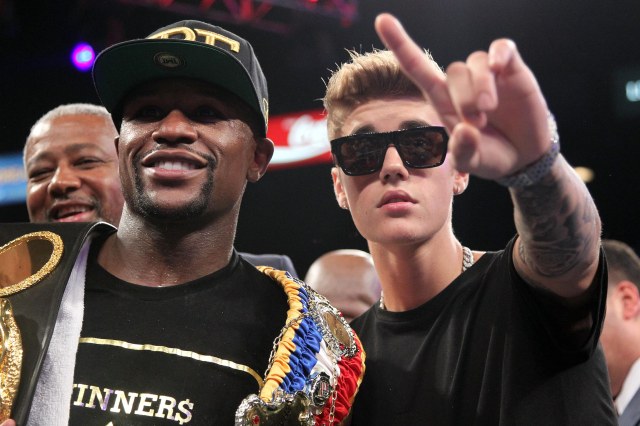 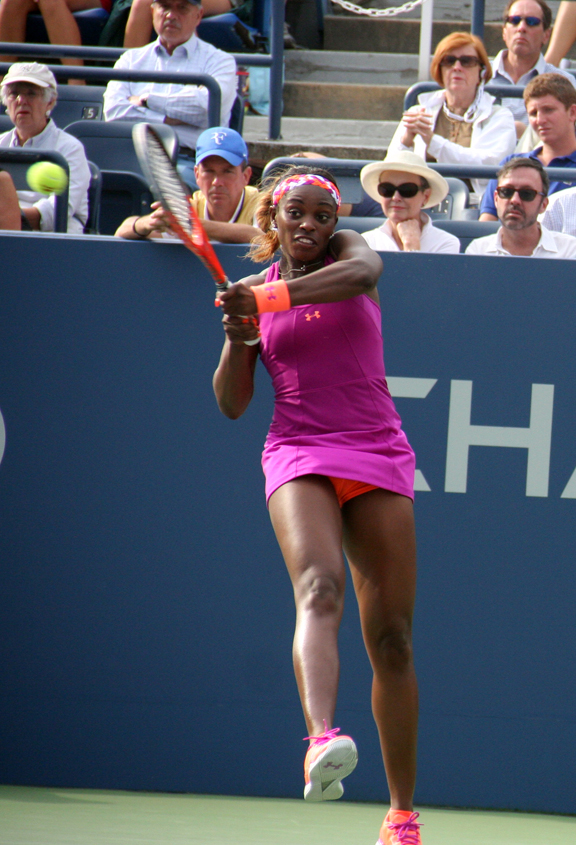 Best of 2013: Top Five Posts on Razz and Jazz Sports

What do Beyonce, the Harlem Jets, Nelson Mandela, Floyd Money Mayweather, Jr., Sloane Stephens, and Serena Williams have it common? They all were featured in articles that made the Razz and Jazz Sports Top 5 stories of 2013.

Though it was written in 2012, this story took off when then 19-year old American tennis player Sloane Stephens advanced to play Serena Williams at the Australian Open, the defeated her. Check the link below.

The world lost a great icon in Nelson Mandela, and we take a look on his use of sports in helping to unite South Africa.

The Harlem Jets had an amazing season, and here, we take a look back at it.

Floyd Money Mayweather defeated Saul Canelo Alvarez in the highest-grossing match in boxing history. Here is a look back, and into the future, of Mayweather.

Jay-Z and Beyonce along with some of their celebrity friends celebrated the 10th Anniversary of the 40/40 Club and Razz and Jazz Sports was there. Take a look back at the photos.